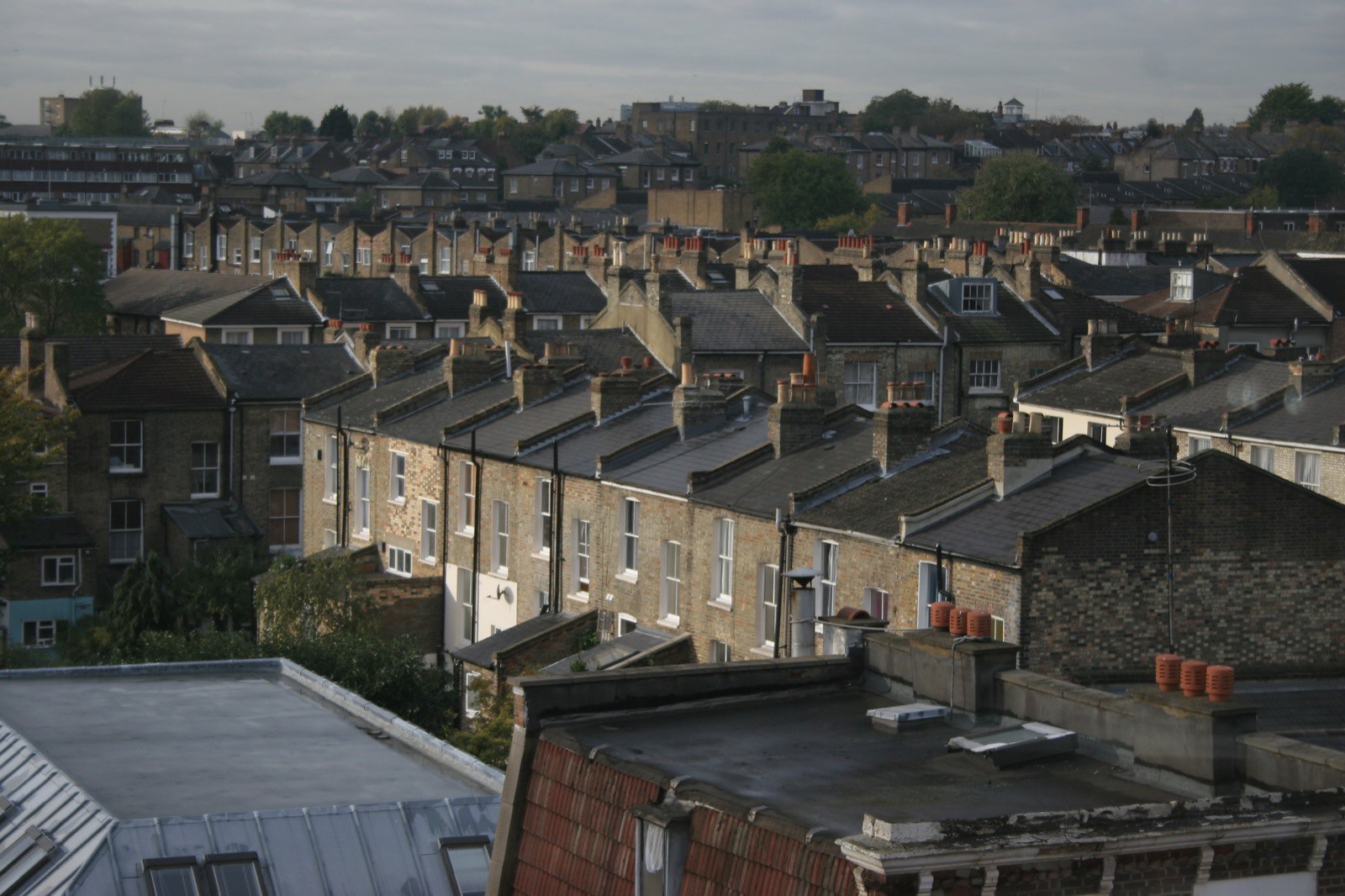 UK trade union leaders have written to the Chancellor calling on him not to cut funding from the Green Homes Grants scheme. They say removing around £1 billion from the scheme would jeopardise the UK’s chances of a green recovery, and put jobs at risk. With severe administrative problems caused by mismanagement of the scheme by US firm ICF, they also call on the scheme to be brought under public sector control.
Gail Cartmail, Unite Assistant General Secretary said, "The UK has some of the poorest housing stock in western Europe and 'fuel poverty' is rampant – so the need for a comprehensive housing renovation programme - with the 'green' agenda at its heart - is desperately required. The current failings in the Green Homes Grants scheme has been abetted by awarding the contract to a US firm, when, during the pandemic, it is the public sector that has more than proved its worth as the standard bearer of delivering services in a timely fashion. This contract should be brought back under public sector control immediately."
John Moloney, PCS Assistant General Secretary said, "The failure of Boris Johnson's Government to deliver on the Green Homes Grant – already at best a drop in the ocean initiative to tackle the climate emergency – exposes the truth about their world beating leadership on climate change and the large scale investment needed for a green recovery."
Suzanne Jeffery, Chair of CACCTU said "At a time of a jobs crisis and climate crisis and in the year UK hosts COP26, it's a dangerous and unnecessary failure. Cutting back this scheme threatens jobs and climate action."
Full letter below.
--
Dear Chancellor
There is increasing public concern about the damaging impact that outsourcing contracts for public spending is having on the delivery of vital services. The Green Homes Grants Scheme appears to be the latest of these. The scheme was originally set up to kickstart a green recovery with £1.5 billion provided for six months, but almost four months in, just £71 million had been spent.
This underspend has not been due to lack of interest by householders, but can be clearly attributed to failures by the US firm ICF, awarded the contract to manage the scheme. Government figures reveal that over 103,000 vouchers have been applied for, but only around a fifth of these have been issued. And of the 2,777 energy efficiency measures that have been installed, businesses have received payment so far for less than a third of these, causing serious cash flow problems and worker layoffs.
The obvious answer to administrative problems is to strengthen the Green Homes Grants scheme by bringing it under public sector management and using the experience and knowledge of local authorities. Instead, the rug is apparently to be pulled from under the scheme, withdrawing around £1 billion in funding. This backtracking would call into question whether this government has any real commitment to a green recovery.
In the face of the damaging impacts of the Covid pandemic on the UK economy and employment, trade unions have called for serious public investment in our infrastructure: a strategy to secure decent jobs and avoid further damage to the UK’s economy while also putting the UK on a credible footing to meet its own climate commitments.
UK homes are poorly insulated compared to similar countries. This contributes to significant fuel poverty and an estimated 41,000 excess cold-related deaths per year. Funding withdrawal saw installation of energy efficiency measures collapse by 80% in the past decade, with widespread job losses. A quarter of the UK’s energy goes on heating and hot water for our homes, and the Committee on Climate Change has urged HM Treasury to make retrofitting homes an infrastructure priority.
A recent review by the Energy Efficiency Infrastructure Group (EEIG) found that a long-term green homes programme could support 190,000 green jobs across the UK. This would contribute to ‘levelling up’ with these jobs concentrated in areas that need them most. Funding announcements last year fell well short of what would be needed. However, the Green Homes Grants scheme and the £500 million allocated to local authorities could have provided a base to start building capacity ahead of a more comprehensive strategy.
We urge you as Chancellor not to backtrack on the green recovery.
- Carry over Green Homes Grant underspend in full to 2020/21;
- Commit the further funding needed for a long-term plan to ensure all UK homes are warm and energy efficient as part of a full scale plan for a green recovery and Just Transition to a zero carbon economy; and
- Shift the default policy from outsourcing to transparent and accountable management within the public sector.
Yours sincerely
Sarah Woolley, General Secretary, BFAWU
Jane Loftus, Vice President CWU
Matt Wrack, General Secretary, FBU
John Moloney, Assistant General Secretary, PCS
Kevin Courtney, Joint General Secretary, NEU
Jackie Green, PCS Vice President and Chair Climate Change and Environment Comittee
Manuel Cortes, General Secretary, TSSA
Gail Cartmail. Assistant General Secretary, Unite
Zita Holbourne, Joint National Chair of Artists' Union England
Suzanne Jeffery, Chair, Campaign against Climate Change Trade Union Group
----
Photo credit Mandy Goldberg, via Flickr